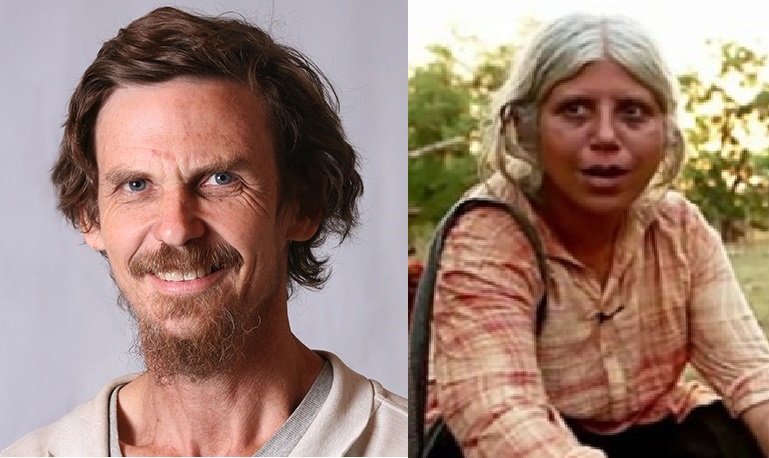 Social activist Bela Bhatia and Jean Dreze have been detained by the Bijapur administration at the Circuit House since last night.

Bela Bhatia (Bela Somari) accompanied by Jean Dreze was on their way to visit Silger, which is the site of the recent incident of security forces firing on Adivasi villagers protesting against the setting up of a police camp on their land.

It is important to note that another group,  Sarv Adivasi Samaj has also been stopped from visiting the area.

PUCL Chhattisgarh said in a statement, “As lawyers and social activists they have every right to visit the villages, the site of the police firing and meeting the affected persons and families. What does the police and administration have to hide by preventing entry of people in the area?

PUCL Chhattisgarh appeals to social and political activists,  “Please call the SP and Collector, Bijapur and I G, Bastar. Also need to ask the CM of Chhattisgarh to take cognizance of the Silger incident and the continuing miscarriage of justice.

Bela Bhatia, talking to THE WEEK on telephone from Bijapur, said that she and Dreze both underwent repeat COVID-19 tests (both rapid antigen test and the RTPCR) on Wednesday and got negative reports on Thursday. “We are now waiting to talk to the Bijapur district collector and show him the reports. On our part, we think we have cooperated fully with the administration despite both of us being vaccinated with both the doses. Now we want to be allowed to meet the injured as well as to visit Silger and interact with the local people,” Bhatia said.

District Collector Ritesh Agrawal told THE WEEK that he was yet to confirm the COVID-19 test reports of the two activists and any further decision or action would be taken only after that. He refused to comment further.

Who is Bela Bhatia? 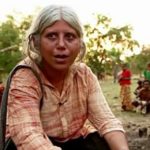 Bela Bhatia is an independent writer-reporter, researcher, human-rights lawyer and activist practicing in the District courts of Bastar division, south Chhattisgarh, India. She has been an Associate Fellow at the Centre for the Study of Developing Societies, Delhi and an Honorary Professor at the Tata Institute of Social Sciences, Bombay. Her research interests have included questions related to lives of dalits, adivasis and other marginalized communities of rural India. She has been particularly interested in understanding poverty, inequality, injustice and resistance movements. Her doctoral thesis was on ‘The Naxalite Movement in Central Bihar’ (Faculty of Social and Political Sciences, University of Cambridge, 2000).

Who is Jean Drèze? 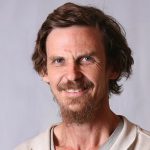 His co-authors include Nobel laureate in economics Amartya Sen, with whom he has written on famine, Nicholas Stern, with whom he has written on policy reform when market prices are distorted, and Nobel laureate in economics Angus Deaton. He is currently an honorary Professor at the Delhi School of Economics, and Visiting Professor at the Department of Economics, Ranchi University. He was a member of the National Advisory Council of India in both first and second term, but only for a year each time.