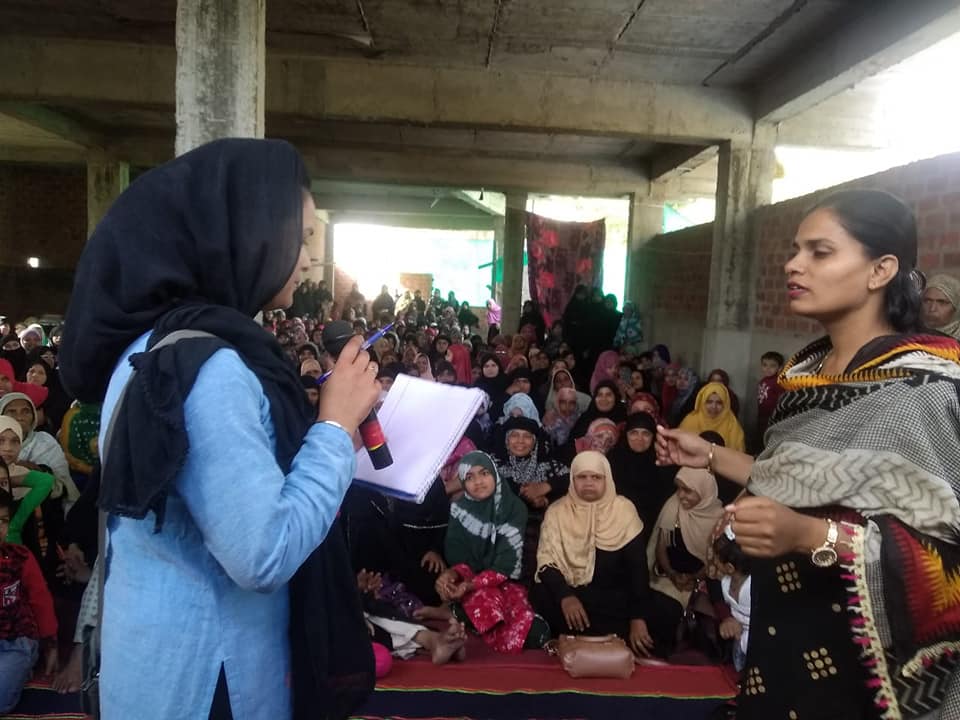 In the past few weeks, Anti CAA-NPR-NRC campaigners have been working tirelessly in old Bhopal communities. A Civil Disobedience Movement has rolled out across the country and the NRC Jan Sampark Bhopal team is doing its share of creating awareness. Starting work by late evening, the Nukkad sabhas supported by slogans, jan geet and pamphlet 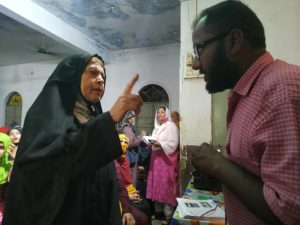 The Jan Sampark Bhopal team spreads out as multiple groups in different locations with 10-12 members in each team. The method of engagement is simple. Based on the calls and invites received from various locations different, a Jan Sampark unit reaches the basti connects with the local organizers and initiates the campaign.

The Jan Sampark team carries out a rally in the basti, holding nukkad sabhs covering around 50-100 people. The team responds to questions, collects phone numbers of volunteers who are willing to be a part of the proposed “NPR Bahishkar Samiti” that will be formed in each mohalla for every 100 houses.  The rally gathers more volunteers as they proceed.

As the night winds up, the rally is now strengthened by the presence of the many new members it has mobilized for the past two hours. A concluding talk addresses the volunteers informing them about the Civil Disobedience Movement. A resolve is made to form a NPR Bahishkar Samiti among 100-150 houses. Active members are invited to attend a workshop where they learn more about the CAA and how the data for Census links to NPR and finally leads to NRC. The trained members will later form

the vigilance team who will act promptly once the Census is initiated from April 1. Members resolve to carry out the Civil Disobedience Movement peacefully and unanimously at the Mohalla level.

Following the intensive Jan Sampark process, most active members usually organize large public and hall meetings which are termed as Jan Sabhas which are attended by more than 1000 people at a time. These are generally held in Madarsas, Masjids or Halls. Women have been attending these Jan Sabhas in large numbers, and clarifying their doubts as well with the Resource Team.

Samvidhan Live Team met with the Jan Sampark collective during some of the Jan Sampark and Jan Sabhas. It is a vibrant team of men and women all determined to reach out to as many communities as possible. The team has met with some resistance in non-Muslim areas, but then that is another story coming up next!

Stay tuned to Samvidhan Live for more stories about the NRC Jan Sampark process in Bhopal. 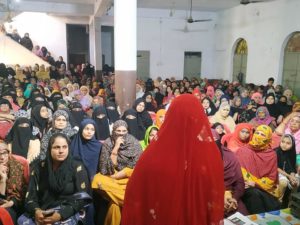 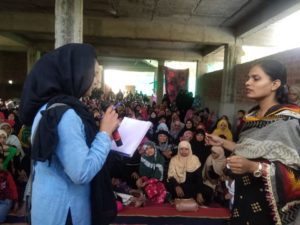 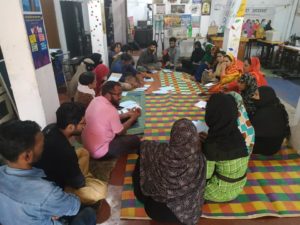 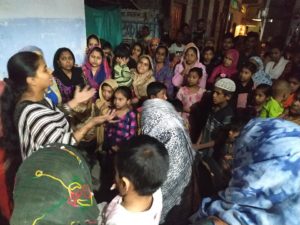 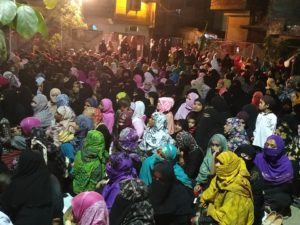 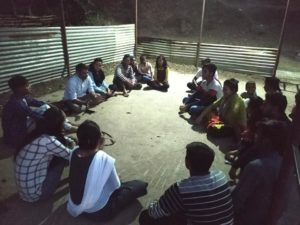 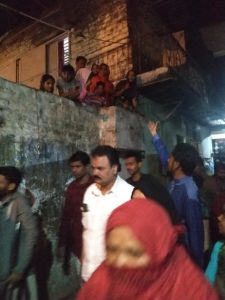 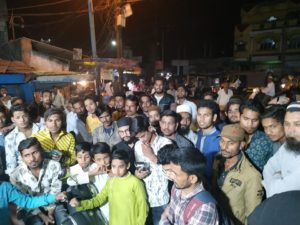 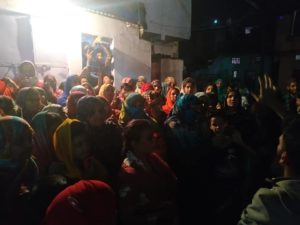