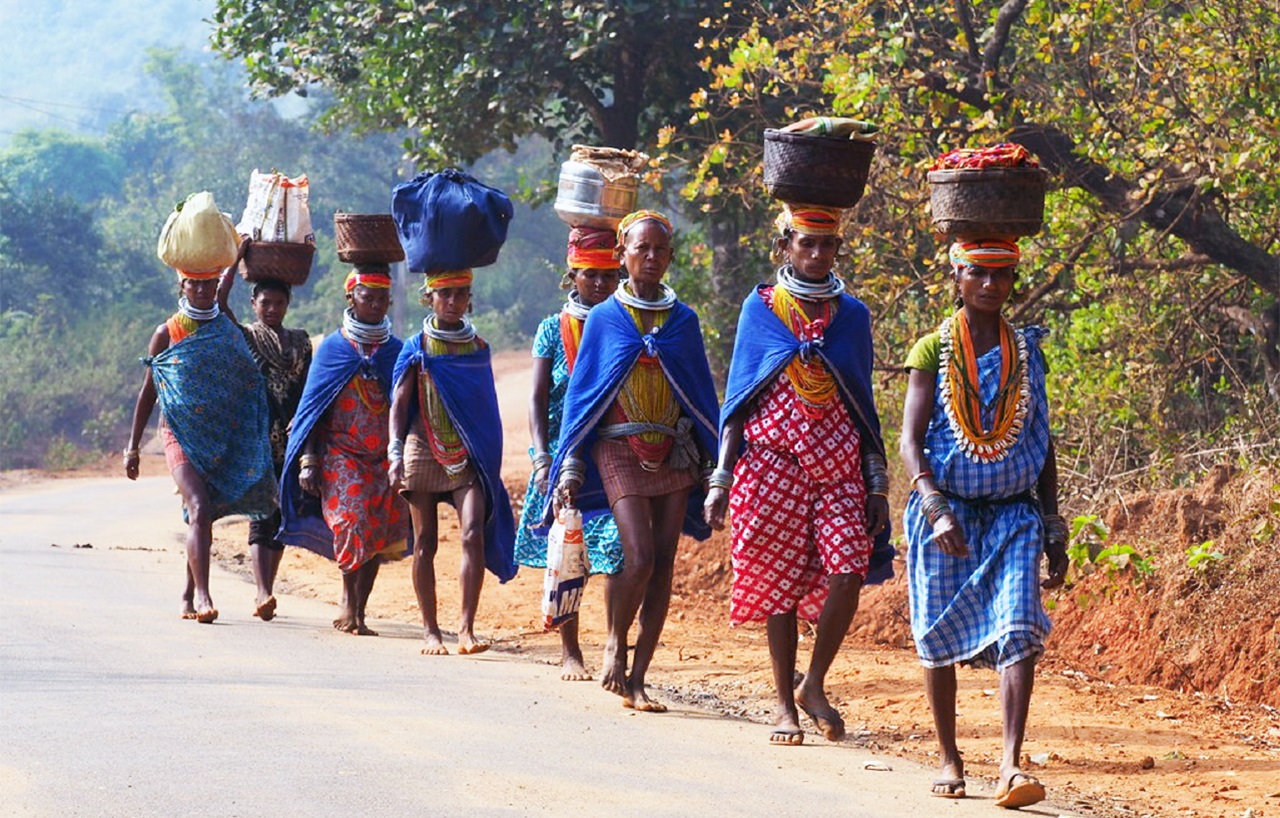 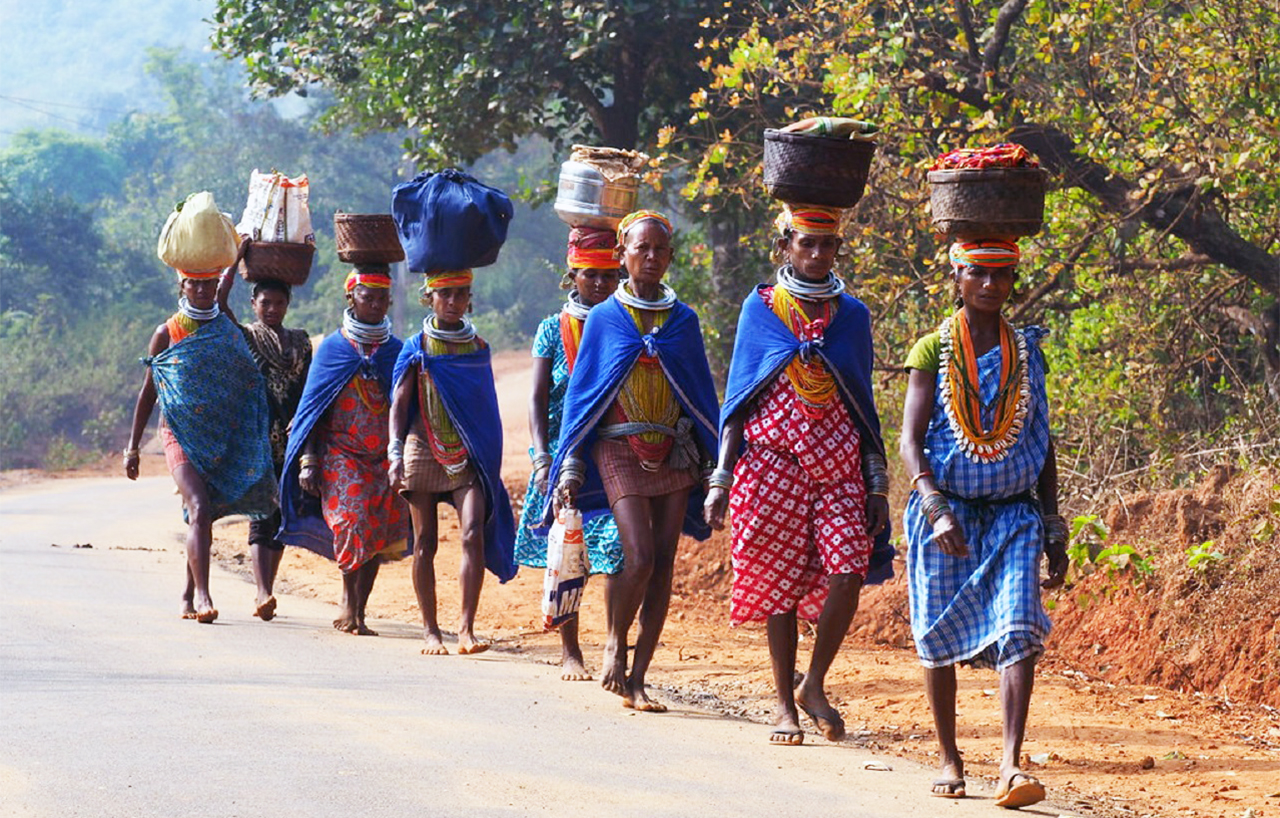 Numerous civil society organizations and activists from across India, including those associated with the Right to Food Campaign (RTFC), National Alliance of People’s Movements, Desi Bihan Surakhya Mancha (Odisha) have written to Mr. Naveen Patnaik, the Chief Minister of Odisha, calling upon him to immediately withdraw the decision to supply artificially Vitamin-C laced rice in Malkangiri district.

They have pointed out that it is a whimsical decision leading to wasteful use of people’s taxes during the ongoing COVID-19 pandemic. PDS rice is enough for only 10 days and the rest of the days people use other rice. People also grow and eat millets and under the NFSA the government has committed to provide millets under PDS to those who see millets. Thus, the government is providing vitamin C for only 10 days. Also it is forcing tribal people to change their agro-cultural food habits! But more importantly cooked rice will lose more than 75% of the Vitamin C added to the rice as vitamin C is a water-soluble vitamin lost in boiling and further in draining of water from cooked rice. The decision will only benefit companies engaged in artificial Vitamin-C enrichment!

The letter notes with concern that it would be a travesty of food justice and mockery of food security if artificially laced Vitamin C rice would be introduced to the people of Malkangiri under the pretext of ‘eradicating malnutrition’!” If the Government of Odisha is truly committed to eradicating malnutrition, it would be more socially and ecologically just to support the PDS beneficiaries access Vitamin C and calcium nutrition through creating a support system around naturally grown crops in the adivasi region.

Instead of taxpayers’ money going to Mumbai and Delhi based companies, the government should use the same funds to incentivize the direct consumption of Vitamin C and calcium rich foods found in village and forest ecosystems, ease restriction in access to forests where fruits and greens are readily available and minimize the alienation of local people from their lands due to several ‘development projects’.

The letter highlights the following key demands that need to be immediately ensured by the State Govt: